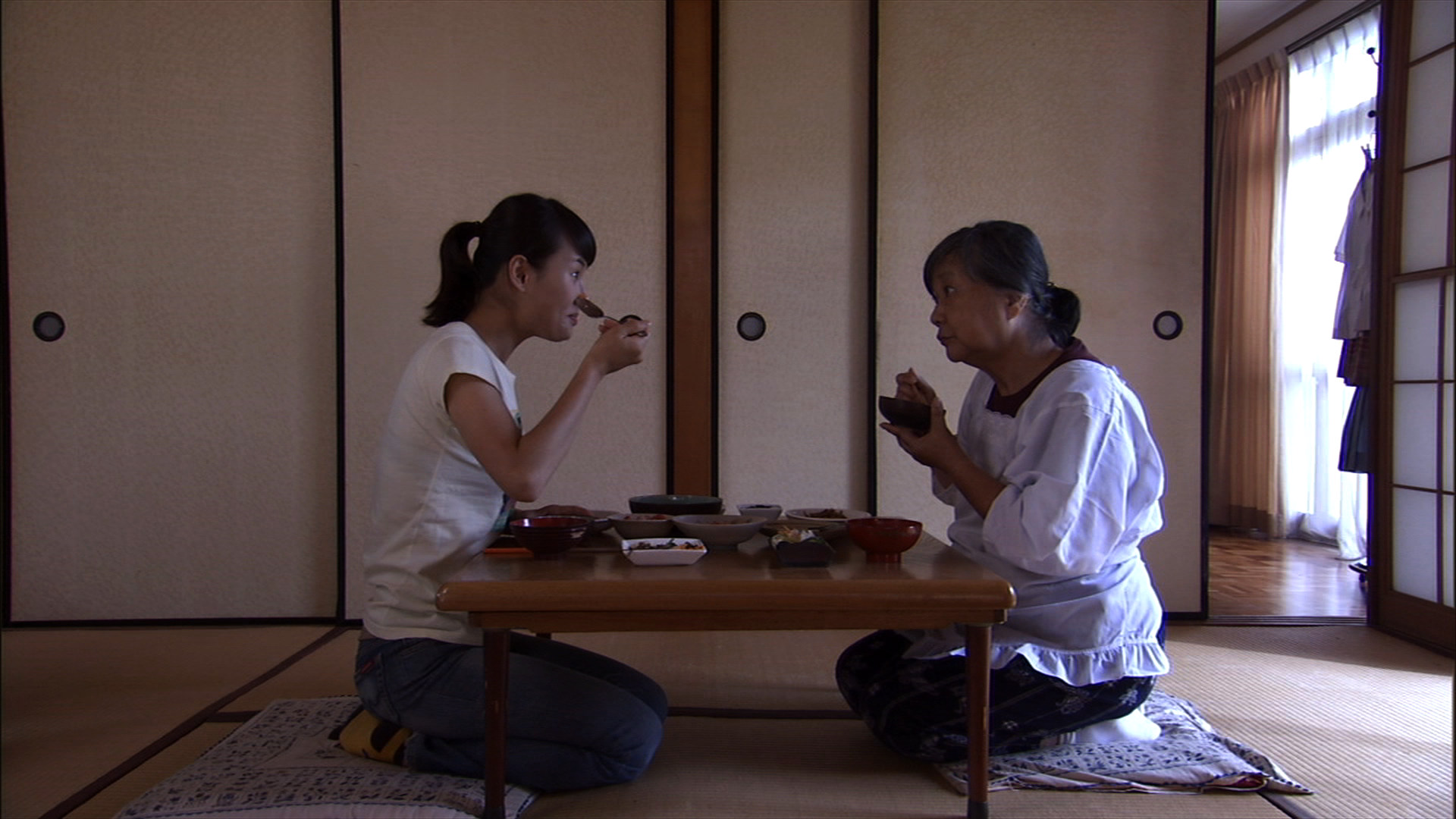 In Korea, a high-school girl named Hana learns of her mother’s death along with a lifelong secret: that her mother is a Japanese immigrant. Traveling to Japan to reconcile with her grandmother, Tayeko, who had been unknown to her all this time, Hana tries to find ways to make connections with her mother’s past. If she is to get passed Tayeko’s icy exterior, though, she will need to confront their shared language barriers, national prejudice, and most of all, food. 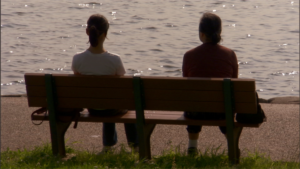 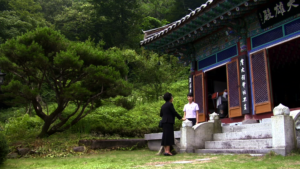 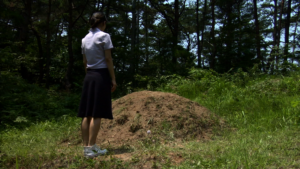 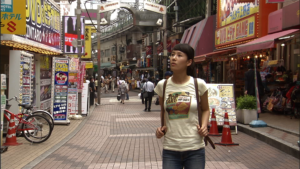