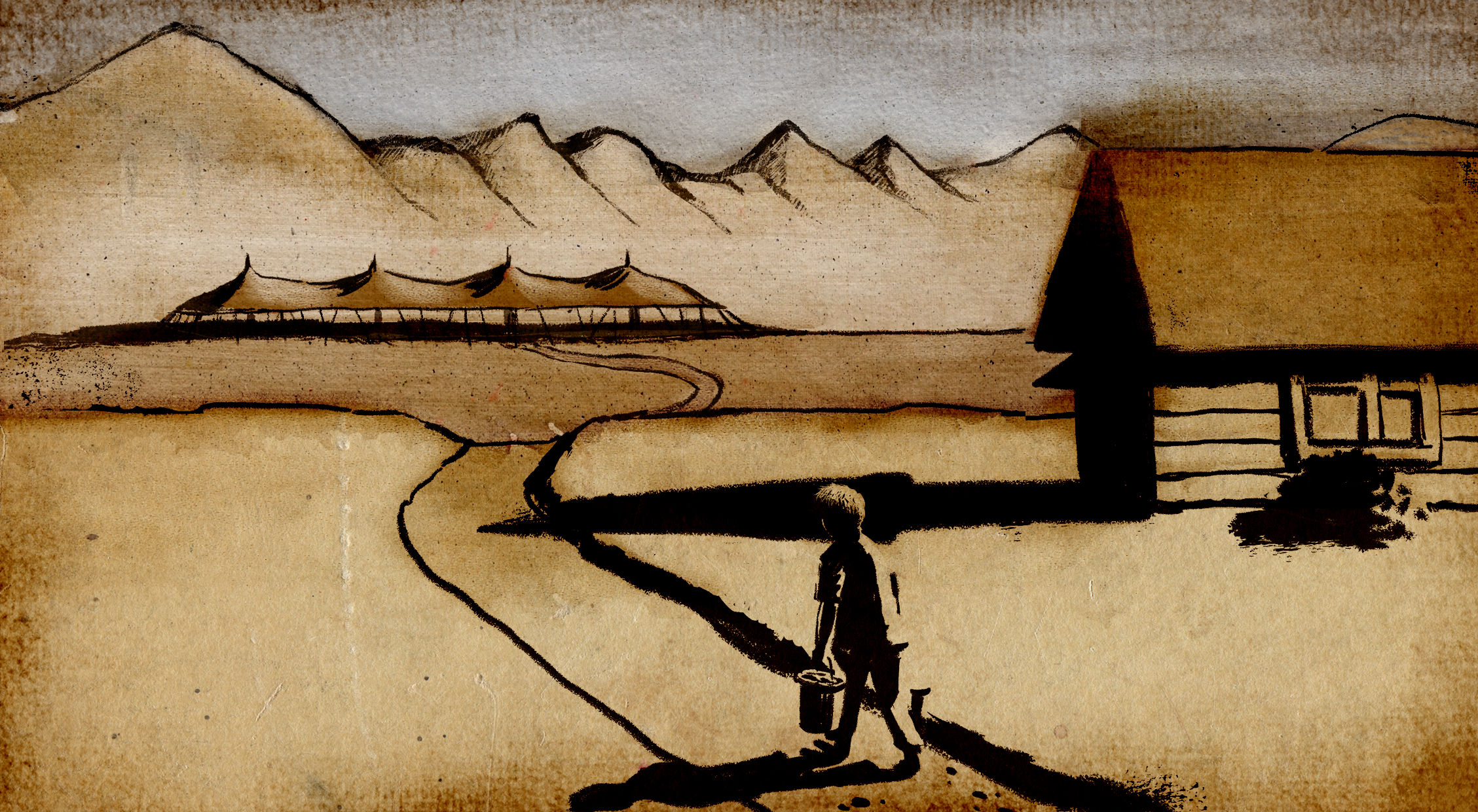 “When we first arrived in Lemon Creek, there was no running water. I was hired as a waterboy to draw water from a well or spring nearby and carry it to the kitchen.” – Excerpt from Henry’s interview 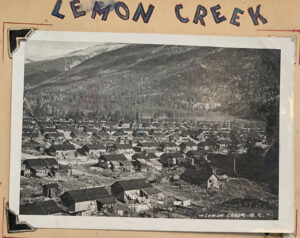 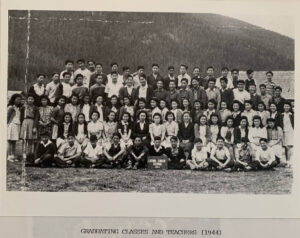 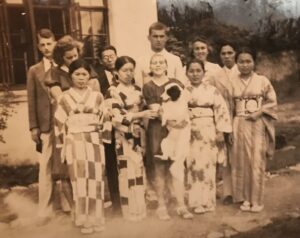 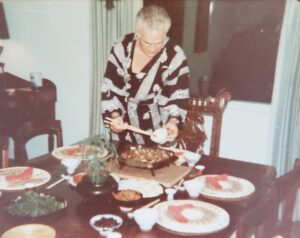 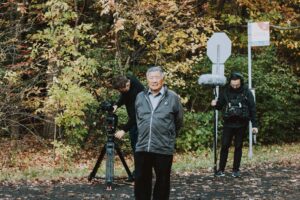 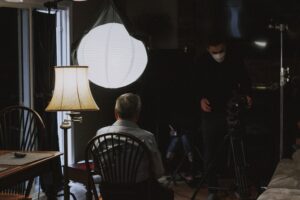 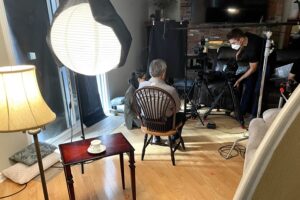 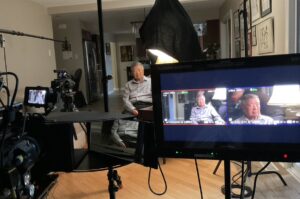